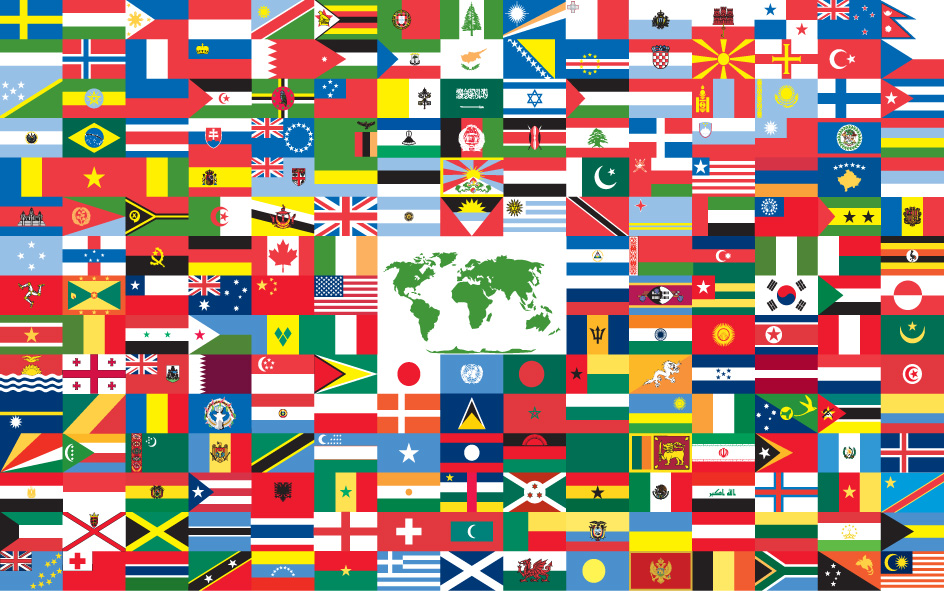 1814 – Denmark becomes independent from its union

1991 – part of Moldova declared independent as Republic of Moldova

1816 – Saba (Netherlands) acquired by the Netherlands

Did you enjoy the article? Want to help support future articles?

For as little as $1 a month, you can help support ChronologyTruth on Patreon and gain access to even more enjoyable content