Posted on September 29, 2020 by Stephen Sorensen 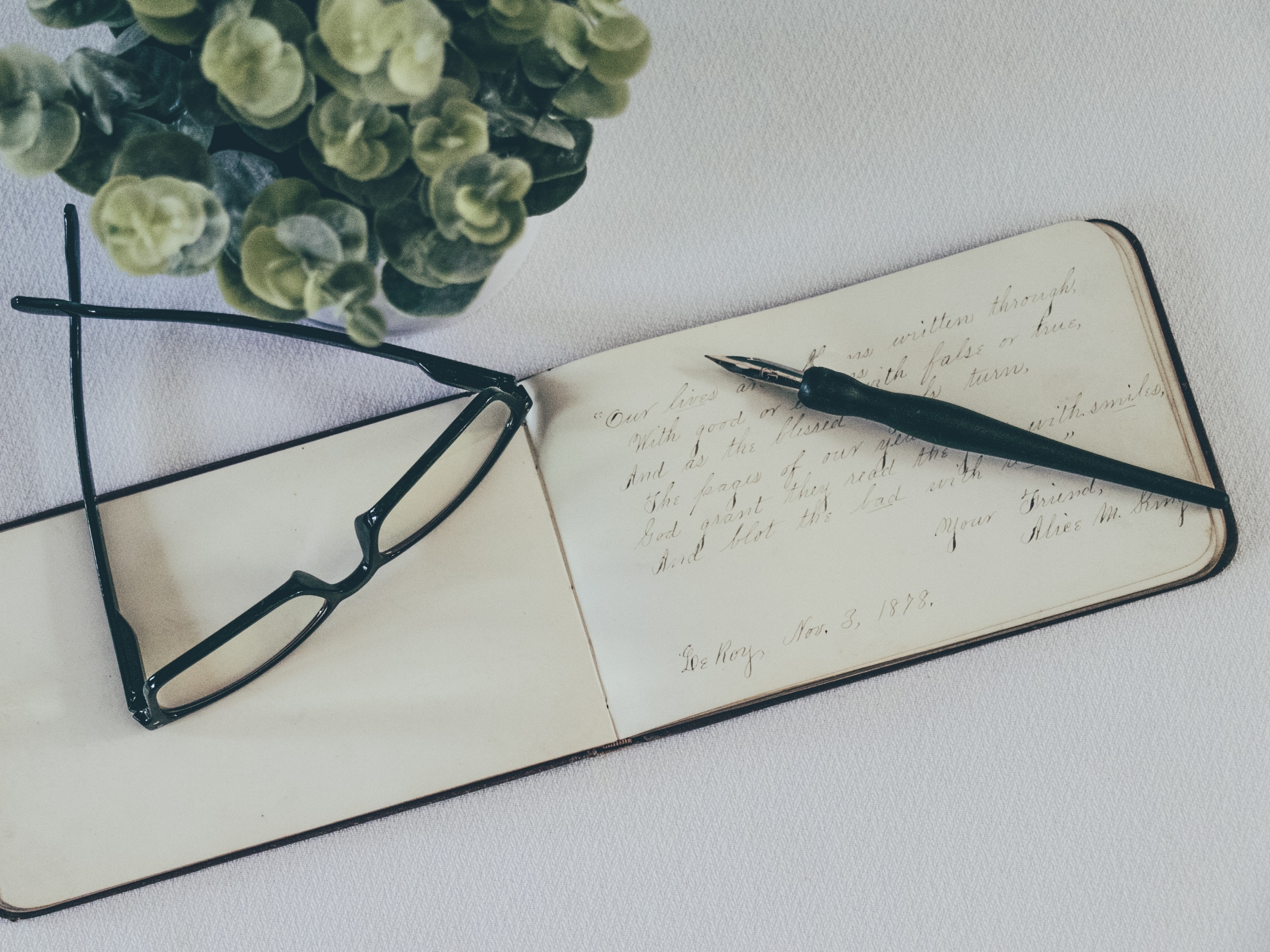 Diplomatics is arguably the most important auxiliary discipline for historical studies. It is concerned with determining the authenticity of writings.

Diplomatics is “the science of deciphering old official documents, as charters, and of determining their authenticity, age, or the like”.[5]

Another definition for diplomatics is “the study of documents”.[6]

“Diplomatics is an auxiliary science of history created by the French monk Dom Jean Mabillon in 1681 to establish the authenticity of medieval charters.”
– Skemer (1989)[9, p.376]

It’s such an unpopularly used word that Merriam-Webster’s Dictionary doesn’t even have an entry for it.[7]

Possibly some 6th CE century activity – Justinian reportedly was the first to establish rules for determining the authenticity of a document, although these were incredibly simplistic and didn’t involve the authenticity of the narrative contained within the documents. He claimed it is to be assumed that if a document was stored in a “temple, public office, treasury or archives”, then it was authentic. The Vatican reportedly established similar rules around the same time.[4, p.14]

1643 – Jean Bolland published his Acta Sanctorum, which was the first effort that has been identified to distinguish truth from fiction by analyzing the narratives contained within documents.[4, p.14]

1750-1765 –  René-Prosper Tassin and Charles-François Toustain published Nouveau traité de diplomatique.[1, p.353], [2] This was the first serious step in developing the discipline after it was established by Mabillon.[2]

1821 – The Ècole de Chartes was established in order to continue Mabillonian tradition.[4, p.15]

20th century – Diplomatics was expanded to be more general, applicable to all types of writings.[4, p.16]

“Hickes had devoted a lengthy passage in the preface to the Thesaurus to a critique of six “rules” proposed by Mabillon, noting their dangers, inconsistencies, and their failure when applied to known forgeries.”
– Alfred Hiatt (2009)[1, p.352]

“Far lengthier critiques had been and would be written in response to Mabillon, above all by Germon, who insisted on the falsity of all extent Merovingian charters, and by Jean Hardouin, the numismatist who was developing a theory that almost the entirety of classical Latin literature had been forged in the later Middle Ages.”
– Alfred Hiatt (2009)[1, p.352]

“Rash condemnation of genuine documents, or even of forgeries that contained genuine, historically valuable material, could lead to something disastrous: a loss of faith in institutions, ecclesiastical and secular.”
– Alfred Hiatt (2009)[1, pp.354-355]

“To verify the authentic character of a document, to determine its provenance and to establish its time and place of composition, are all necessary preliminaries to the use of the document as historical evidence.”
– TCHR (1916)[13, p.120]