Posted on September 11, 2020 by Stephen Sorensen 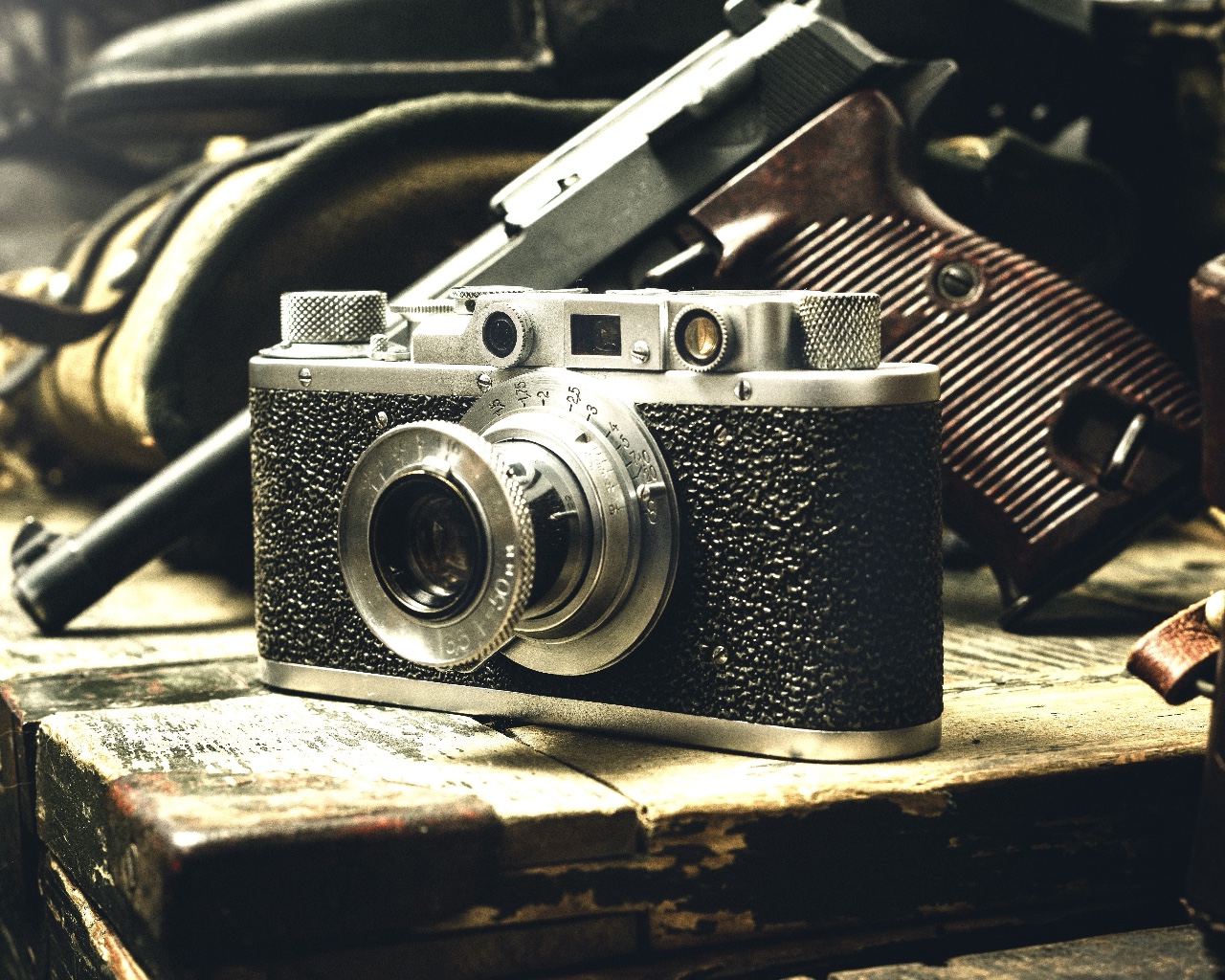 Jared Diamond published his book Guns, Germs, and Steel in 1997. In the following year, 1998, it won the Pulitzer Prize for general nonfiction and the Aventis Prize for Best Science Book. It has sold over a million copies and has translations in over 24 languages. The National Geographic Society made a documentary on it and PBS broadcast it.[4] My attention was brought to Diamond’s work because it is the subject of focus for a history class I’m taking through the local community college. Although the work is historical in nature, and is being used in history classes, Diamond is not an historian, but an evolutionary biologist and physiologist.[3]

The question for discussion in class is, “What would you say are the advantages and disadvantages of Jared Diamond’s Guns, Germs and Steel theory?”. In this article, I explore the answers to this question that others have given and then I provide my own response to the question.

“This book will not appeal to all readers, especially if they are put off by the materialist approach to history. Personally, I find such an approach quite illuminating, principally because it reveals in such detail exactly how the natural world (in this case, the biosphere) places limits on the range of choices we confront. This is not the same as saying that biology (or geography, or any other material factor) determines the course of human history; only that such factors preselect for us the alternatives from which we may choose.”
~ Robert P. Clark, George Mason University[1, p.205]

Nobles’ review is brief. He praises Diamond’s work for the size of its scope and breadth. No serious criticisms were made in his review. He does mention that “some historians might balk before accepting Diamond” on the ground that Diamond isn’t an history, but a professor of physiology.

McNeill opened with a summary, then briefly touched on the positives of Diamond’s theory, and then dug into where he sees the issues with Diamond’s theory. One major thing McNeill draws attention to near the beginning is the schism between the arts and sciences, and the attempts that are being made to bridge the gap between the two, such as methods of ecology, epidemiology, and paleontology.

“Historians are divided as to whether their craft ought to be classified as an art or a social science. Diamond thinks history can be a science in roughly the same way that evolutionary biology or astronomy are sciences.”
~ McNeill[3, p.166]

McNeill criticized Diamond for the idea that environmental factors were as influential in societal success as Diamond made them out to be. He does this by mentioning that some 80% of humans have been residents of Eurasia for the past 3,000 years, and that probably longer than that too. I personally don’t find this criticism very strong because Eurasia has the environmental factors to allow populations to reach that size and to sustain those populations.

McNeill then criticized Diamond’s take on geographical factors and political fragmentation. Where Diamond stated that Europe was more successful because of the fragmentation of societies due to geographical features like mountains and China was stunted due to less mountains and a stronger governmental center, McNeill does not believe this is “a sufficient explanation”. One point he brought up to support of the criticism is that since time immemorial, the “West African forest zone has been politically fragmented”. I think this is a poor example because the crux of Diamond’s theory is that African lands didn’t have the environmental factors to grow populations in the same way that Eurasian lands did. He brings up the political fragmentation of India as support too, which I believe is a better example, but both fall further south in latitude than where most Eurasian populations would have been located. However, his best support is near the end of this part, where he draws attention to the fragmentation of Europe in the 7th-9th centuries, and how that did not result in severe proliferation.

McNeill criticizes the “East-West axis paradigm” by noting that while it is somewhat applicable to plants, it need refinement for being applicable to animals. However, there are examples where, due to trade, the latitudinal paradigm is inapplicable.

“For these reasons I think Diamond has oversold geography as an explanation for history.”
~ McNeill[3, p.172]

Overall the criticisms from McNeill are that Diamond’s view is too simplistic, it’s limited in application, and the methods upon which it is based are occasionally dubious. Despite these criticisms, McNeill still admires Diamond’s work for its interdisciplinary scope and clarity.

The first strength they note is that Diamond’s theory is rooted in materialism, which is a common factor in the natural sciences. Diamond answers the question “Why was it that people from Eurasia expanded across the globe and conquered the Americas, Africa, and Australia, rather than the other way around?” by drawing attention to the fact that Eurasian populations had access to more plants and animals that could be domesticated than other populations in the world. This allowed an agricultural boom that gave them a leg up on everyone else.

“Germs, far more than guns or steel, best explain why many societies around the world succumbed to European invaders.”
~ York & Mancus [4, p.158]

The first weaknesses they focus on is that Diamond “neglects the role of contingency in human history”[4, p.159] and that Diamond overemphasizes environmental advantages. Another weakness is that Diamond neglects the diversity of societies and tends to view them as “holistic entities”. He also downplays the diversity that is present in different types of government and statehood, which further highlights his focus on environmental factors as opposed to sociological factors.

“What would you say are the advantages and disadvantages of Jared Diamond’s Guns, Germs and Steel theory?” This is the question I’m responding to.

I think there is a thin line between the advantages and disadvantages of Jared Diamond’s Guns, Germs, and Steel theory. The theory is heavily based upon popularly accepted methods used in the natural sciences, which is somewhat of an advantage because it conforms to the models generally agreed upon by scientists. It’s also somewhat of a disadvantage because its fundamentally an historical theory, but the connection between the sciences and the arts is still the subject of intense debate and discussion, and so the applicability of Diamond’s heavily science backed theory to our understanding of the art of history will be determined on a case by case basis depending on each person’s beliefs about the interconnectedness of the sciences and arts.

Another note about Diamond’s theory is that it is simplistic, which can be an advantage due to the popularity of occam’s razor, where the simplest explanation out of two is more likely to be correct. This is an advantage because more people are likely to comprehend the arguments than if it was written in a way that only the few experts in a field would be able to glean any meaning from it. The simplicity is a disadvantage because the methods Diamond employed tend to fall short the farther you zoom in on geographic areas. Diamond mainly focuses on a “by continent” analysis over broad strokes of time. This tends to neglect regional diversity and in turn results in less-than exhaustive explanations.