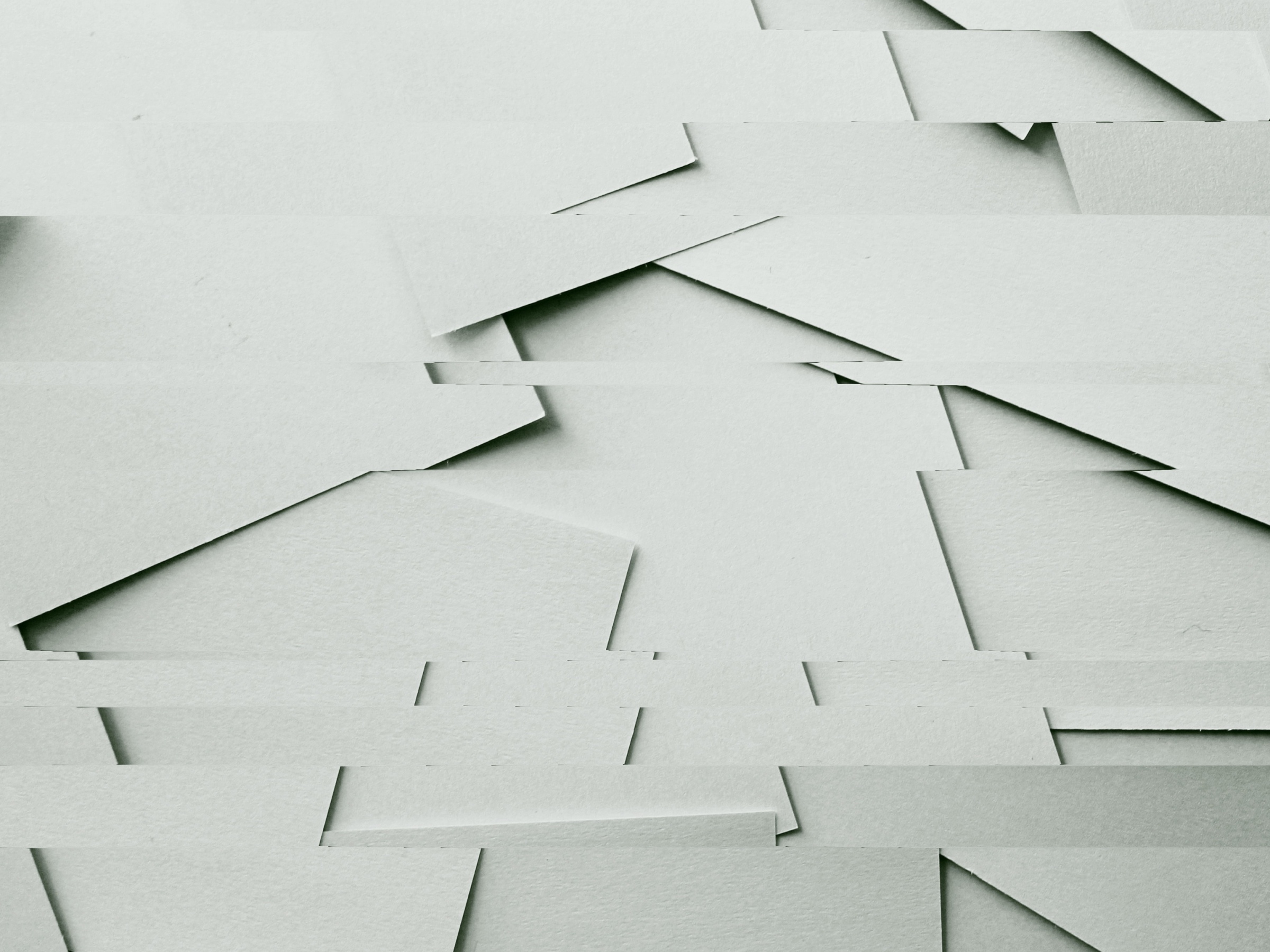 Fomenko laid out 34 points of investigation (the enquête-code) that that can be used to create a biography for an historical figure. These can each be marked as EC1 to EC34.

The information below is taken verbatim from pages 58 and 59 in Fomenko’s book. I have it listed here for simplicity and easier usage.

EC-2: Length of life of the personage (or at least the year of death).

EC-3: Duration of the rule. It should be noted here that the end of the rule is nearly always fixed uniquely by the chronicles. It is usually the death of the ruler. The beginning of the rule sometimes (though, rather rarely) admits several versions, among which are the official coronation date, those of conferring the title of “Caesar” or “Augustus”, and of the death of a more powerful co-ruler, and so on.
During the statistical investigation, all possible versions of the beginning of a rule are then indicated by all available means, considered to be equally likely, and included in the enquête-code. Note that, in analyzing real chronicles, we found that the number of versions of the date of the beginning of a rule rarely reached three.

EC-6: Natural disasters during the personage’s rule: (a) hunger, (b) floods, (c) epidemic diseases, (d) earthquakes, (e) volcanic eruptions. The duration of the event and the year (or years) when it occurred are noted by all available means.

EC-7: Astronomical phenomena during the rule: (a) did occur, (b) did not occur, (c) solar and lunar eclipses, (d) appearance of comets (often as “swords” in the sky, etc.), (e) “star” flares, (f) horoscopes, i.e., the planetary positions relative to the zodiacal constellations.

EC-8: Wars during the rule of the personage: (a) did take place, (b) did not take place.

EC-11: Intensity of the war Bk for each k. The intensity of a war can be estimated, for example, by the volume of texts in chronicles devoted to it. Roughly speaking, wars can be divided into two classes, namely, (a) large-scale wars, (b) local wars.

EC-12: Allies, adversaries, and neutral forces in a war Bk (for each k); their number and schematic diagram of their relations (who are allies or enemies, etc.).

EC-13: Geographical localization of a war Bk (for each k): (a) near or inside the capital, (b) inside the state, (c) outside the state and where exactly (external war), (d) both external and internal war simultaneously, (e) civil war or a war with external enemy.

EC-16: Conquering the capital: (a) did occur, (b) did not occur, (c) specific circumstances of the capital’s siege or its fall.

EC-17: Fate of the peace treaty: (a) it was violated (by whom and under what circumstances), (b) was not violated during the rule.

EC-18: Detailed description of conquering (or fall of) the capital during the war.

EC-19: Diagram of the armies’ marches during the war.

EC-21: Conspiracies during the ruler’s lifetime: (a) did occur, (b) did not occur.

EC-23: Name of the capital. A translation of the name is necessary.

EC-24: Name of the state. Translation is necessary.

EC-25: Geographical localization of the capital (with the terms translated).

EC-26: Geographical localization of the state (with the terms translated).

EC-27: Legislative activities of the ruler (a) reforms and their nature, (b) issuing of new code laws, (c) reintroduction of former laws (which exactly).

EC-28: Complete list of all names of the ruler with their translations. As a matter of fact, practically all ancient names have meaningful translations and originally were simply nicknames (such as “mighty”, etc.).

EC-29: Ethnic group of the ruler, members of his or her family, composition of the family.

EC-30: Ethnic group of the people living in the region or city.

EC-32: Religious situation: (a) introduction of a new religion, (b) sectarian struggle (between what sects exactly, names of the leaders and their translations), (c) religious riots and wars, (d) religious meetings, councils, etc.

EC-33: Dynastic struggle inside the ruler’s clan, murders of relatives (if any), usurpers of the throne, adversaries, etc.

EC-34: Other fragments of the “personage’s biography” will not be differentiated in such a detailed manner and will be collected in this item. We will call the information gathered here the “biographical remainder”. It is convenient to measure it as a percentage of the whole “biography”.

Denote the listed items by EC-1, EC-2, …, EC-34 (enquête-code, paragraph (1), (2), …, etc.). The whole enquête-code (i.e., the above table) will be denoted by EC for short. Thus, each “written biography” can be represented as a certain formal table of EC, or “formal biography”. Certain items in this table may be left blank, which occurs in the case where the corresponding information has been lost in the surviving documents.