Posted on November 11, 2019 by Stephen Sorensen 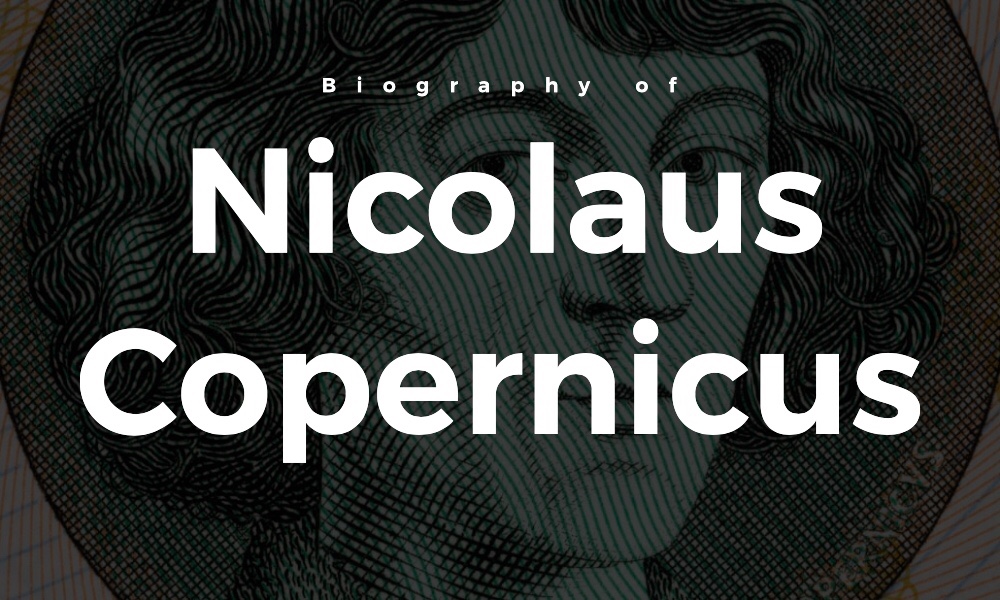 This article contains a concise biographical timeline for Nicolaus Copernicus (1473-1543). He is known today for pioneering the heliocentric theory of our solar system.

1495 – He leaves Krakow without a degree for the court of his uncle Watzenrode.

1496 – He observes the occultation of Aldebaran by the moon.

Before 1514 – He outlines his heliocentric theory.

1513-1516 – He conducts astronomical observations from his external curia.

1514 – He purchases the northwestern tower within the walls of the Frombork stronghold.

1520 – His astronomical equipment is probably destroyed in the Teutonic Order’s raid against Frauenburg.

1522-1543 – He conducts astronomical observations from an unidentified small tower.

c.1532 – He completes the basics for his De revolutionibus.

1543 – He publishes his De revolutionibus orbium coelestium (On the Revolutions of the Celestial Spheres).

← Fundamentals of Solar and Lunar Eclipses
Branches of Astronomy →