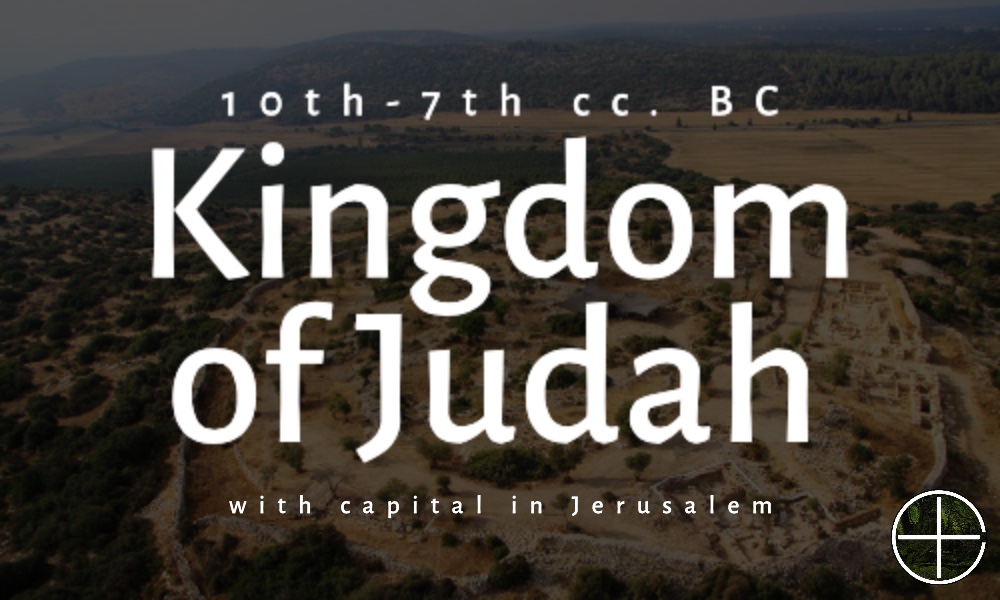 Fomenko’s list of these kings can be found in [1] and in [2]. The reported lengths of their rules are in parenthesis. The list names the names from [1] first followed by any differences found in [2] after the slash.

Between the first and second publication, #6 was moved to #7 and #7 was moved to #8 because #12 was moved to #6. The 4 kings of #12/#6 are Ahaziah, Athaliah, Jehoash, and Amaziah. Fomenko groups the 4 kings together with Amon to make 5 kings. He mentions them after #5 and before #6 (which is their proper place according to the Bible) in [2] but lists them officially under #12. I think this is based on N. A. Morozov’s opinion that Fomenko cites as [544] (see below). If the four kings are to be “attached” to Amon, this may explain the change in location for that segment. Fomenko in [1] moves the 4 kings forward to be with Amon, but in [2] moves them to their original position, while (citing Morozov) apparently moves Amon back to be with the 4 kings.

Fomenko says that the parallels here are of a secondary nature. I think this means that he considers them to be reflections of reflections. The relevant quote is;
“However, we are of the opinion that the details of this disorder are of minor interest to us since this parallelism is of a secondary nature, anyway – that is, derives from other superimpositions of a more fundamental kind as mentioned above.”

The reign lengths are confirmed in [4].

The above graph is based on the textual information provided in [2].

The below graph is based on the textual information provided in [1].

They are almost the same except for the fact that the reign of the 4 kings is moved to be with Amon.

Sources that Fomenko cites in [2];

[1449] – ‘The English version of the polyglot Bible with a copies and original selection of references to parallel and illustrative passages’. London, S. Bagster and sons.

4 – Reign Lengths for the Kings of Judah