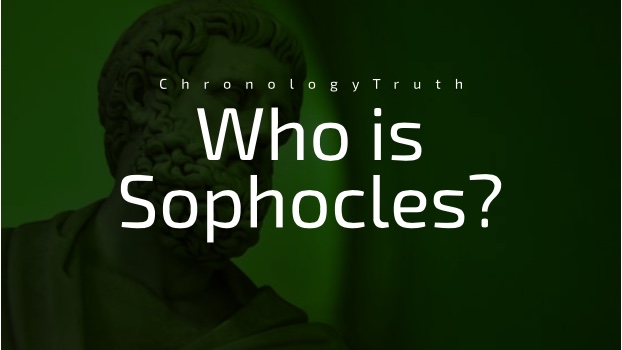 Sophocles is commonly believed to be one of three ancient Greek tragedians whose plays have survived to the present day. He is believed to have been born around 497 and to have died around 406. Many plays are attributed to him from ancient manuscripts.

There are 17 papyrus fragments. There are around 200 mediaeval copies. The overwhelming majority contains three plays; Ajax, Electra, and Oedipus Tyrannus.

All other manuscripts have been dated after 1204. There are multiple families. The Roman family of manuscripts (r) includes G, Q, and R. The Paris family (a) includes A, D, Xr, Xs, Zr.

Demetrius Triclinus, in the 14th century, allegedly created his own recension of the plays. These are preserved in T and Ta.

The first text was printed by Aldus Manutius in 1502 in Venice.

Become a Ctruth patron today on: