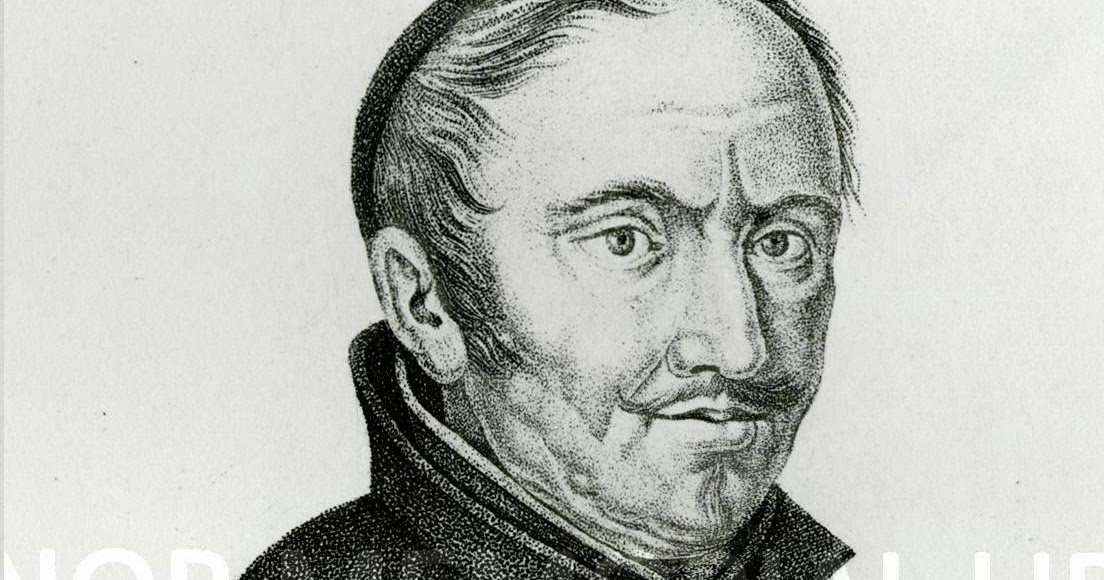 Jean Hardouin was born in 1646 and died in 1729. He was a French classical scholar. He is best remembered for his historical theories. He argued that all the ancient classics of Greece and Rome, aside from Homer, Herodotus, Cicero, Pliny’s ‘Natural History’, Virgil’s ‘Georgics’, and Horace’s ‘Satires’ and ‘Epistles’ were manufactured by monks of the 13th century under the direction of Severus Archontius (potentially Frederick II). He also argued that the New Testament was originally written in Latin.

“Father Hardouin, the conspirationist Jesuit, even believed that most of the major thinkers of the time, from Jansenius to Malebranche through Descartes, Arnauld, Nicole, and Pascal were parts of a huge atheistic plot to replace the Christian God with the abstract idea of truth.” – Jean-Louis Quantin [2, 430]

1683 – He becomes librarian of the Lycée Louis-le-Grand.

1684 – He publishes an edition of Themistius.

1715 – He is appointed to supervise the ‘Conciliorum collection regis maxima’.