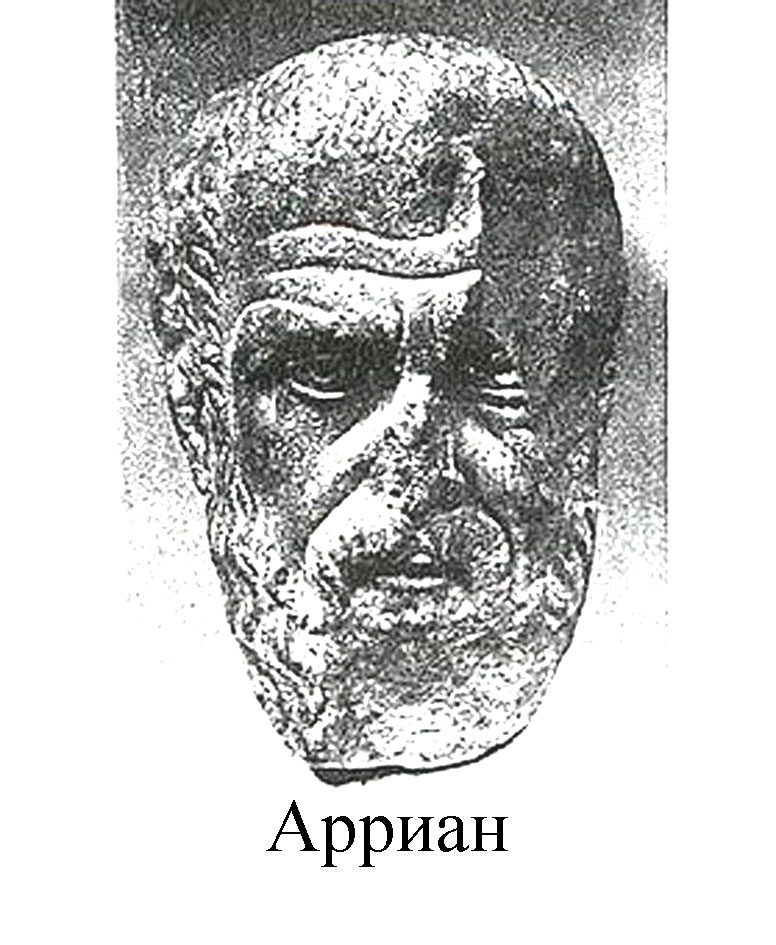 Arrian of Nicomedia is believed to have been a Greek historian, military commander, philosopher, and public servant. He is commonly believed to have lived for about 73 years between c.86-160AD.

He has twelve unique titles listed on the wikipedia, of which I focus upon two. These two are titled ‘Anabasis of Alexander’ and ‘Indica’. The Anabasis of Alexander is considered to be our best known source for the campaigns of Alexander the Great (c.356-323BC). Indica is his work which is mainly based upon Megasthenes’ (c.350-290BC) Indica, which is now lost. Indica’s second part is based upon a journal by Nearchus (c.360-300BC).

As far as I can tell, Arrian’s version of Indica is the primary source for today’s reconstruction of Megasthenes’ Indica.

Arrian is believed to have lived in the 1st-2nd centuries AD. His Anabasis of Alexander is our primary source for events that took place in the supposed 4th century, some 400-500 prior to Arrian’s lifetime. His Indica is based upon works by people who lived in the 4th century BC, the same 400-500 years prior to him.

The primary manuscripts which are used for the modern translations of these two works are as follows;

As we can see above, the earliest manuscript is created after 1100-1200. Two of them were created after 1400. So the manuscripts which we mainly base our knowledge of Arrian on, appeared some 1000 to 1200 years after Arrian supposedly lived.

Did Arrian really live at the time which is commonly believed?

Become a Ctruth patron today on:

← The Construction of the Lateran Basilica
Who is Xenophon? →