Notes on David A. Sousa’s mind, brain, & education: Neuroscience Implications for the Classroom 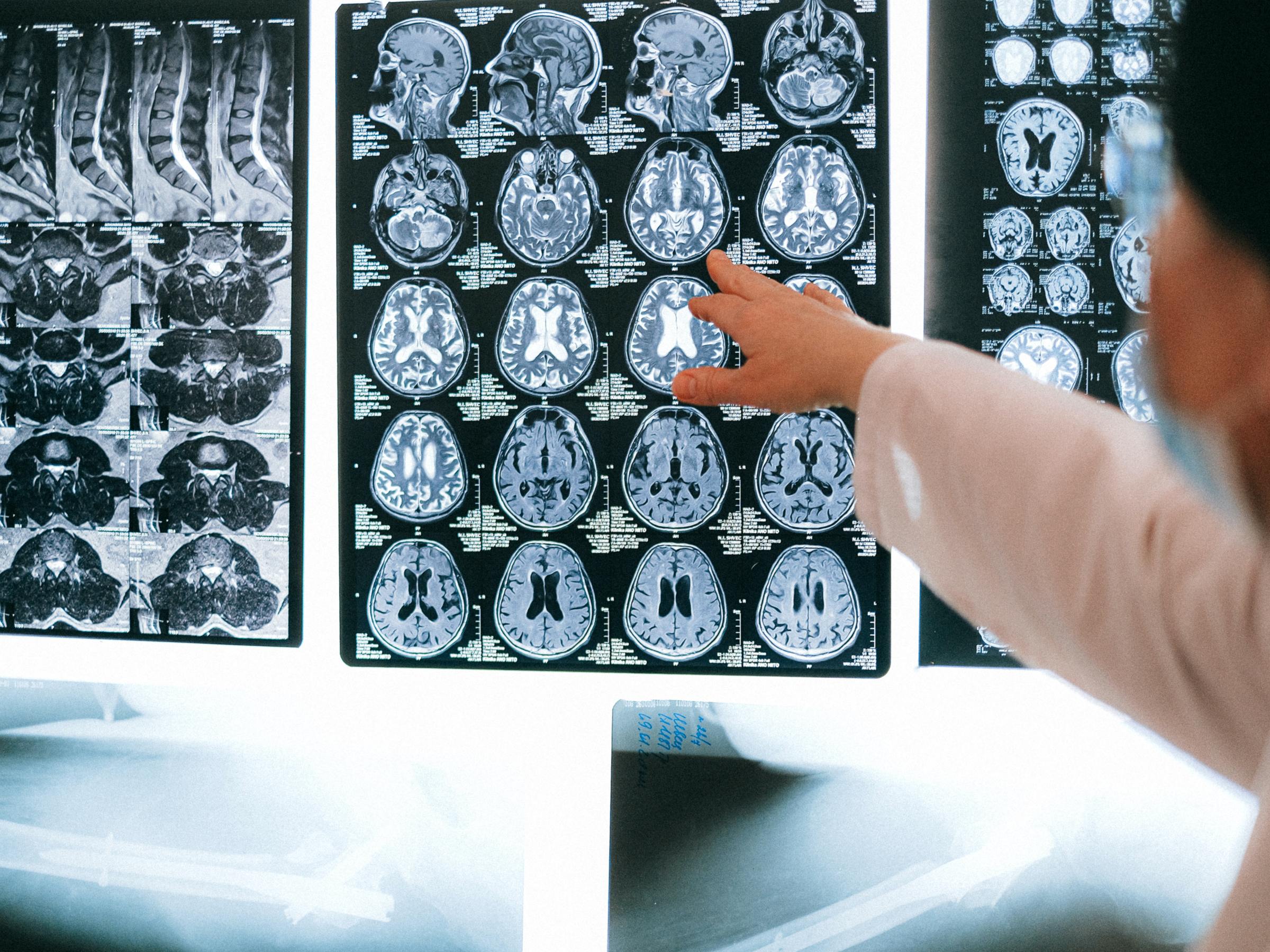 It’s mid-February, the day after Valentine’s day (Feb. 15th) to be exact, and I’m starting Sousa’s book that was published in 2010 titled “mind, brian, & education: Neuroscience Implications for the Classroom”. I finished reading Storr’s Unpersuadables today and I had to decide what to read next. I still have two books to start and three books to finish reading that are about calendars but I wanted to start one more book about the mind and brain before starting or finishing one of the calendar books.

The appeal of this book was that it sounded to me as though I’d find some practical use out of it, which is somewhat of the same underlying reason I had for reading books of Tugend and Storr this month. Another appeal was that it (judging from the cover) appeared to be about neuroscience being applied to classrooms and I’m interested in that sort of topic because I am working towards becoming a better and better teacher with each passing day. Overall, after having read it, the chapters gave a mixed bag of applicability. Some studies can be applied to classroom settings but other studies, while supplying potentially useful data, have failed to thus far find any real use.

It’s about 300 pages long. It has an introduction written by Sousa and then 12 chapters all authored by different people aside from chapter 1 which was also written by Sousa. In the back is a glossary and an index.

This book focuses on what the author calls “educational neuroscience”, a term which I can’t say I’ve ever heard before. Defined simply, it is that spot where psychology, pedagogy, and neuroscience overlap.

The introduction was well-written in my opinion. It posed some of the questions the publication sought to answer and gave a concise overview for each chapter.

Chapter one focused on the history of the development of educational neuroscience.

“…Hart argued that teaching without an awareness of how the brain learns is like designing a glove with no sense of what a hand looks like.”
– Sousa[p.13]

Sousa listed a number of new discoveries about the brain. Here’s my concise list of what he reported:
1 – “Movement enhances learning and memory”
2 – “Emotions have a great impact on learning”
3 – “The varying pace of brain development explains the behavior of children and adolescents”
4 – “The school’s social and cultural climates affect learning”
5 – “The brain can grow new neurons”
6 – “The brain can rewire itself”
7 – “Short-term memory is not so temporary”
8 – “Sleep is important for memory”

Point three was particularly interesting to me because it mentioned that the areas of the brain that deal with rational thought and emotional control are still developing until around the ages of 22 to 24 (based on a 1999 publication).

Chapter 2 was written by Michael I. Posner, PhD and he discussed the impact of the developments of neuroimaging technology on our understanding of how the brain functions.

Chapter 3 was by Judy Willis, MD, MEd and she wrote about some practical uses of neuroscience for educators.

“The best methods supply comprehensible input (a bit beyond the acquirer’s current level) in low anxiety situations, containing messages that students really want to hear.”
Krashen (1982) as quoted by Willis[p.48]

This makes sense to me and Willis went on to mention video games that get progressively more difficult. The reward systems at play here are similar. Something that captures the brain’s interest is novelty. Willis offered some ideas for how to make a lesson more novel and I list some here that I think might help with online presentations:
1 – “Modulate your voice when presenting information.”[p.51]
2 – “Mark key points on a chart or board in color.”[p.51]
3 – Use different font sizes.
4 – “Advertise an upcoming unit with curiousity-provoking posters, and add clues or puzzle pieces each day. Then ask students to predict what lesson might be coming. This can get the RAS primed to accept the sensory input of that lesson when it is revealed.”[p.51]
5 – Play music.
6 – “Behave in a novel manner… Curiosity primes students’ RAS…”[p.51]
7 – Build suspense.

Another report that I found interesting was that being right or wrong affected how much dopamine was let go by the NAcc. There was also a small section about dopamine and mistakes which sounded kind of like what was mentioned in the chapter about neuroscience in Tugend’s book about mistakes that I read earlier this month.

In the section about frequent assessment it mentioned the benefits of minimizing the fear of participation so that students get more involved. This partially means reducing fear of making mistakes and getting ridiculed. The other suggestion was asking multiple choice questions to gage the comprehension of the class.

Chapter 4 was written by Mary Helen Immordino-Yang & Matthias Faeth. They wrote about the crucial role emotions play while learning. Positive emotions are encouraged. Early in the chapter they make note about how it’s important not to rush into applying neuroscientific studies to teaching. They discussed the Iowa Gambling Task, which I’ve come to learn is a popular study referenced in psychology related books.

They provided 3 ways to use emotion while teaching/learning: “Foster Emotional Connection to the Material”,[p.78] “Encourage Students to Develop Smart Academic Intuitions”,[p.80] and “Actively Manage the Social and Environmental Climate of the Classroom”.[p.81]

Chapter 5 was written by Diane L. Williams and it focused on how the brain deals with language. I was not as interested in the language stuff as I was with some of the earlier chapters but this chapter did have some useful information on the history of neuroscience, especially on page 92. Notes for educators are on pages 102 and 103. All in all it was still a good chapter and I’m glad it was included.

Chapter 6 was authored by 4 people: John Gabrieli, Joanna A. Christodoulou, Tricia O’Loughlin, and Marianna D. Eddy. This chapter focused on how the brain processes written words, in contrast to the previous chapter which focused on spoken words. They talk about reading from an evolutionary standpoint and how our brains didn’t evolve for this, so it comes less naturally than speaking. I wonder how much this plays into why watching cinema is more popular than reading books, because one is more natural while the other takes more effort and practice. The chapter didn’t go into much detail on how this research can help with education but there was a fairly extensive bibliography at the end for further reading.

Chapter 7 was written by Donna Coch and continued on talking about reading and the brain. This author did not seem to hopeful about the application of neuroscience to teaching. The chapter was an interesting read but I didn’t find it as useful as I had expected to when I began reading it.

Chapter 8 was written by Keith Devlin. It recaptured my interest in the book and talked about how the brain processes math. I found it interesting that math in the brain is poorly understood and very little scientific analysis has been performed with the purpose of understanding how the brain deals with math.

I didn’t take notes while reading these last chapters but I did find all of them to be increasingly interesting, especially chapters 11 and 12.