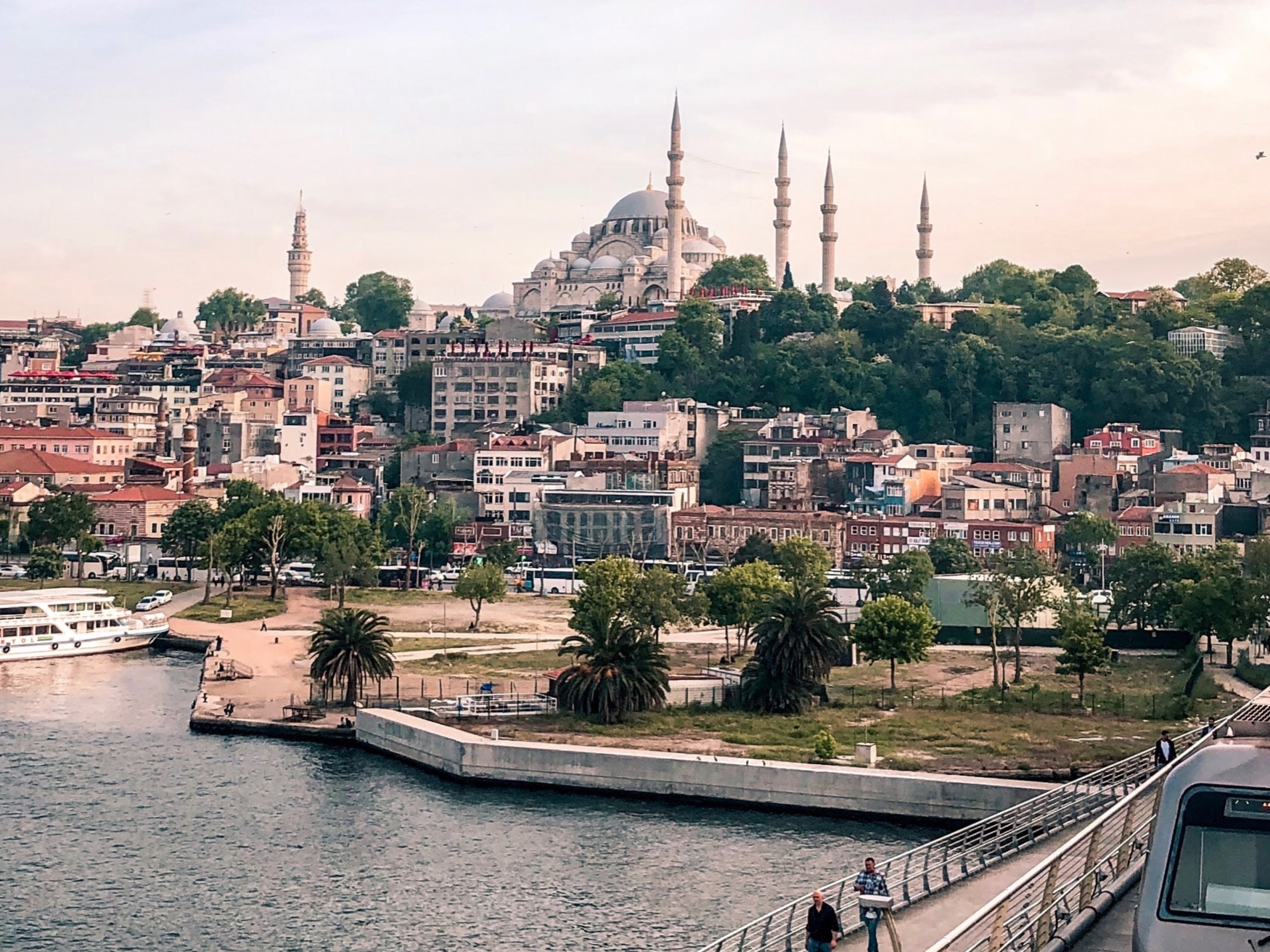 The discovery of a viking settlement 20km west of Istanbul, near Lake Küçükçekmece has recently been announced. A team of 75 experts headed by Şengül Aydıngün were on the search for evidence of the Vikings in Istanbul, and they successfully found it.

Typically, vikings are considered to have been Norse people from Scandinavia who broadly traded and raided across Europe throughout the 8th and 11th centuries. They are believed to have first arrived in the Byzantine Empire as merchants. In 988, Emperor Basil II assimilated them into an Imperial guard made up of Varangians from Kievan Rus’.

The settlement has been called a “viking neighborhood” and is believed to have been built due to vikings visiting Istanbul (then Constantinople) but not being allowed to live in the city. The ruling class at the time feared the vikings potential to take over the city, and this is the reason why the vikings were forced to settle elsewhere. They settled outside of Constantinople at an international port in Bathonea. They were only allowed to enter Constantinople under special conditions. For example, the vikings couldn’t enter the city in groups larger than 35, and they had to be out of the city by sunset.

“We found a cross made of ambergris, which was only found in northern Europe at that time, where Vikings firstly originated. And a necklace on which a snake is drawn. In Vikings myth, the snake is Jörmangandr, one of the symbols of Viking King Ragnar, Lodbrok.”
– Blazei Stanislawski, Polish Viking expert on the team

Bathonea was discovered in 2007 when a drought caused the lake to lower. Since then, it has been the site of many archaeological excavations. It will be interesting to see what they dig up next.