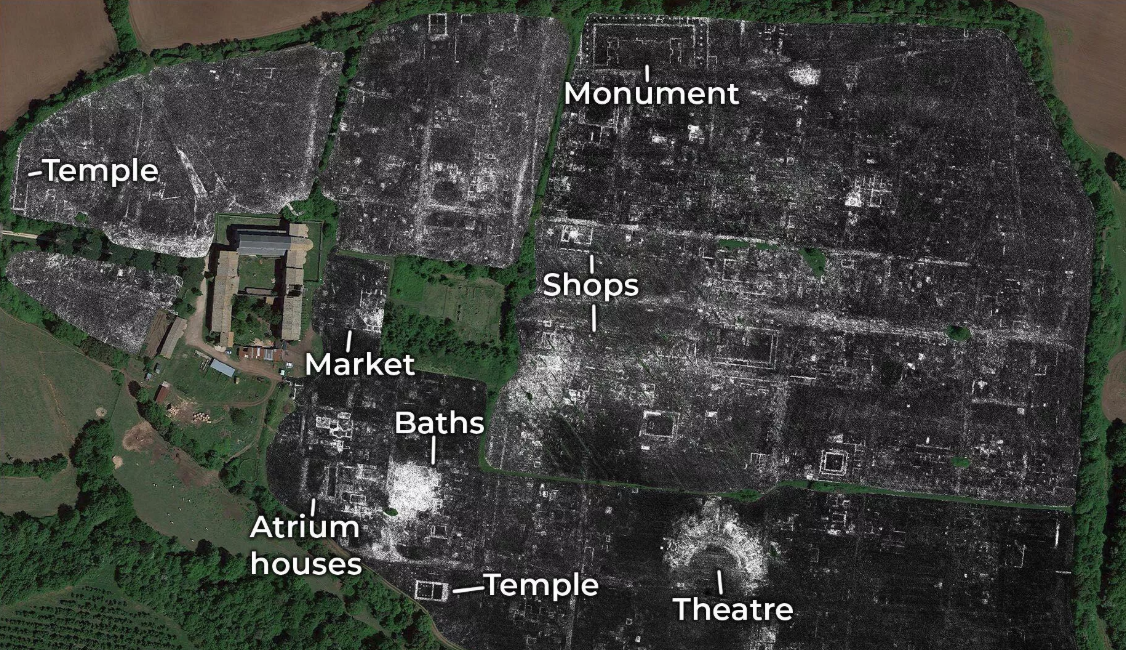 “The astonishing level of detail which we have achieved at Falerii Novi, and the surprising features that GPR has revealed, suggest that this type of survey could transform the way archaeologists investigate urban sites, as total entities.” – Professor Martin Millett, Cambridge’s Faculty of Classics

A team of scientists from the Universities of Cambridge and Ghent are the first ever to successfully use ground penetrating radar (GPR) to map the completely buried Roman city of Falerii Novi. GPR is a technology that allows us to obtain high-resolution 3D images of buried structures.

The official report was published on June 9th, 2020 in the academic journal Antiquity. It contains information about the advances which have been made in GPR’s ability to map larger areas and with greater detail than ever before. These develops will be extremely useful to all who are invested in historical fields because sites can now be mapped without the need for expensive and laborious excavations.

“Our understanding of Roman urbanism relies on evidence from a few extensively investigated sites, such as Pompeii and Ostia, which are unrepresentative of the full variety of Roman towns.” – Verdonck, et al. (2020)

Falerii Novi is located in Lazio, Italy, which is about 50 kilometres north of Rome. It is believed to have been first occupied in 241 BC and to have been abandoned around 700 AD. Now, for the first time in around 1300 years, people are able to see this city again (albeit through images generated by GPR). It was one of the first Roman settlements to receive a complete fluxgate gradiometer survey.

The study shows that Falerii Novi’s layout was less standardized than many of the other Roman cities which have been studies, such as Pompeii. The structures themselves are more elaborate than what someone might expect to find in a considerably small sized Roman city.